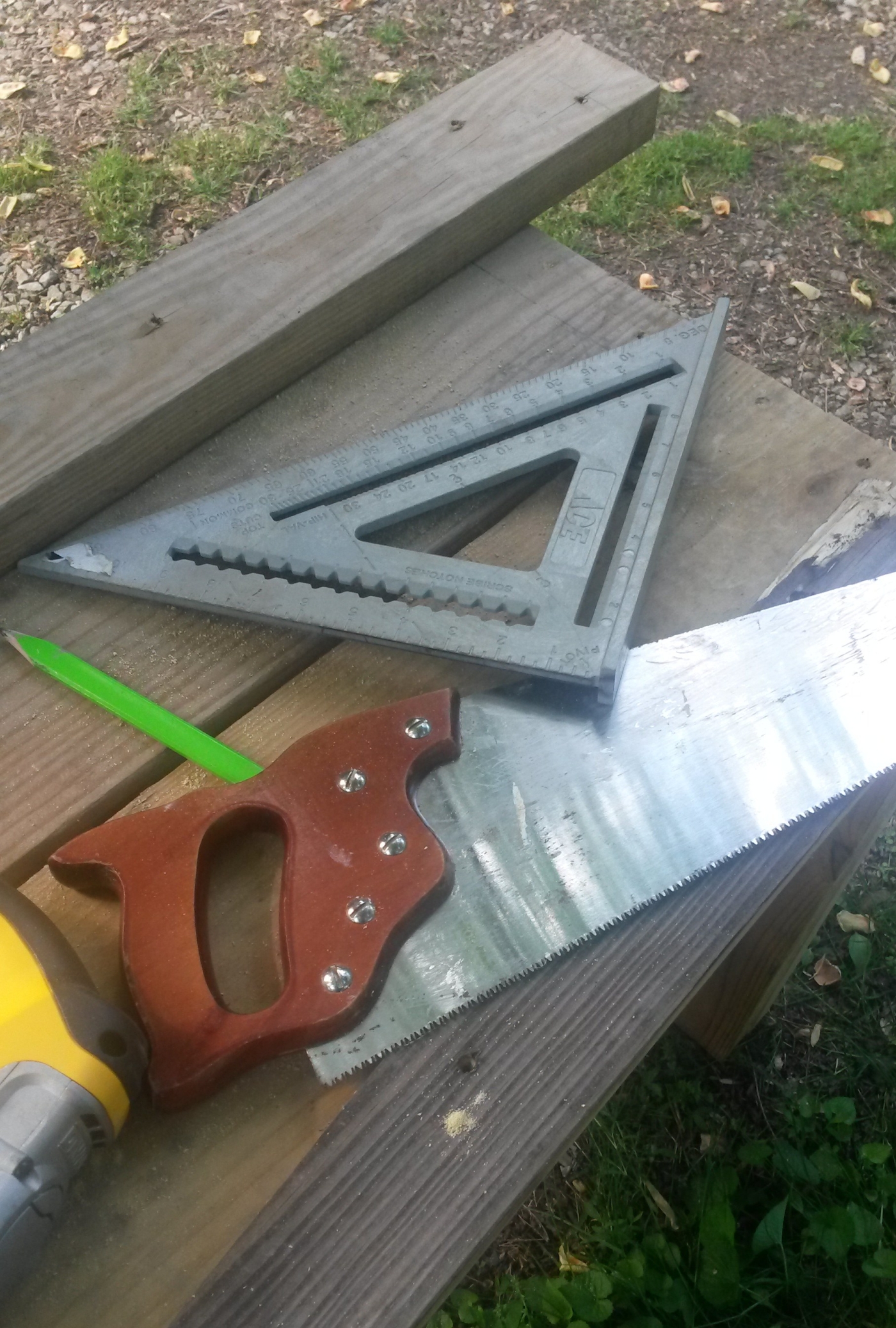 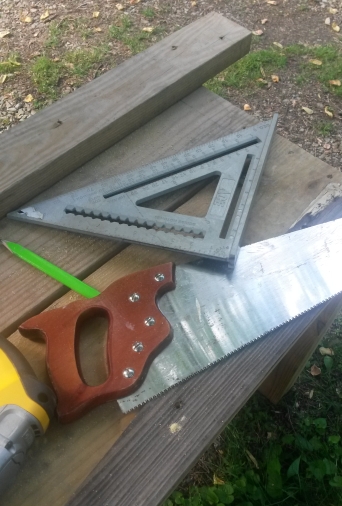 It’s impossible not to think about our fathers on this day. The memories we’ve formed of and with them. The things we saw them doing. The things they taught us even when they weren’t trying. As a dad with a little boy of my own, I appreciate all those years of my dad looking ahead when I was young and imagining my son. He would tell me I would do this or that with my son and tell me I would understand things he felt and did much better when I became a father. He of course was right. The fun things Dad and I did together I now want to do with my son. The fear and hope he must have felt and the love, those I understand so much better now. But the lesson I want to talk about today is among those things my dad probably wasn’t intending to teach me.

My house sits under a very large and very old poplar tree. The tree and I are not on the best terms (an oddity for me because I generally am very fond of trees). Among my beefs with the tree is that it at one time it was home to a demon squirrel. Perhaps it was only a mutant. I can’t be sure but I read a lot of malevolence into its actions. We bought a large rolling trash can, the kind that can hold a whole week’s trash by itself. The squirrel chewed holes through the hardened plastic and would go in and out tearing into our trash and scattering it around the base of the tree.

I was angry, but I tried to rise above. So two metal cans replaced the large can. The squirrel took the lids off the cans. We bought bungee cords and bungeed the lids down. It chewed through the bungees and took off the lids. For those who doubt a squirrel capable of such things, again, I refer you to my descriptors of demonic or mutant. Because I actually observed the squirrel in the midst of its mischief. I think it was letting me see it the way some criminals taunt police by leaving clues.

The final move was to enlist my dad’s help in building a wooden trash bin. Any time my dad builds something, it is made to last. Heavy, solid woodcraft every time. He didn’t disappoint. When we were finished building it, I could barely open the lid, much less the squirrel. I took great pleasure in the fact that for about six months there were no more trash scattering incidents. Eventually, the squirrel had to find someone else to torment.

But then it happened. Our over-heavy lid over-stressed the screws anchoring it to the trash bin’s frame and fell off. That wasn’t the lesson I learned. Though I will say in retrospect, making lids light does seem to be an obvious feature of most trash receptacles. What I actually learned may make this seem like a massive digression, because I didn’t learn it until my dad returned to help me repair the trash bin.

While we were working, we ran across the need for a board we hadn’t anticipated. It had very specific dimensional requirements. A full board would be a waste of wood, and none of our board leftovers from that day were long enough or wide enough. So I ran to the shed. Something my dad inadvertently taught me over the years is that you always save wood from any project. You never know when you’ll need it. Sure enough, there was a board that probably wouldn’t have been worth saving to most competent (perhaps even sane) craftsmen. But I had saved it. It was perfect for this job.

As we were finishing up getting the board ready for use, something struck me. That board was there at just the right time. It was a castoff and had been in my shed for months, maybe years. But it was exactly right for this one situation. I feel like there was a lesson in that about how sometimes, we go for years feeling like we’re on the sidelines, not filling a purpose. We’re never the right fit. And we keep wondering if we’ll ever find our time, our moment. But what we don’t know while we’re in the shed with a dozen other boards stacked on and around us, is that there is a moment, a purpose God has for us. It may be small. It may not be expected, but when the time comes we are perfectly suited to His purposes.

One of the best known verses from the Book of Esther is 4:14b, “Who knows, perhaps you have come to your royal position for such a time as this.” (HCSB) That is an encouraging thought, as is, “I am sure of this, that He who started a good work in you will carry it on to completion until the day of Christ Jesus.” (Philippians 1:6, HCSB)  We have our overarching purpose of honoring God, but also tasks specifically meant for us and God does not leave us incomplete or lacking. He will complete His work in us and fit us perfectly.