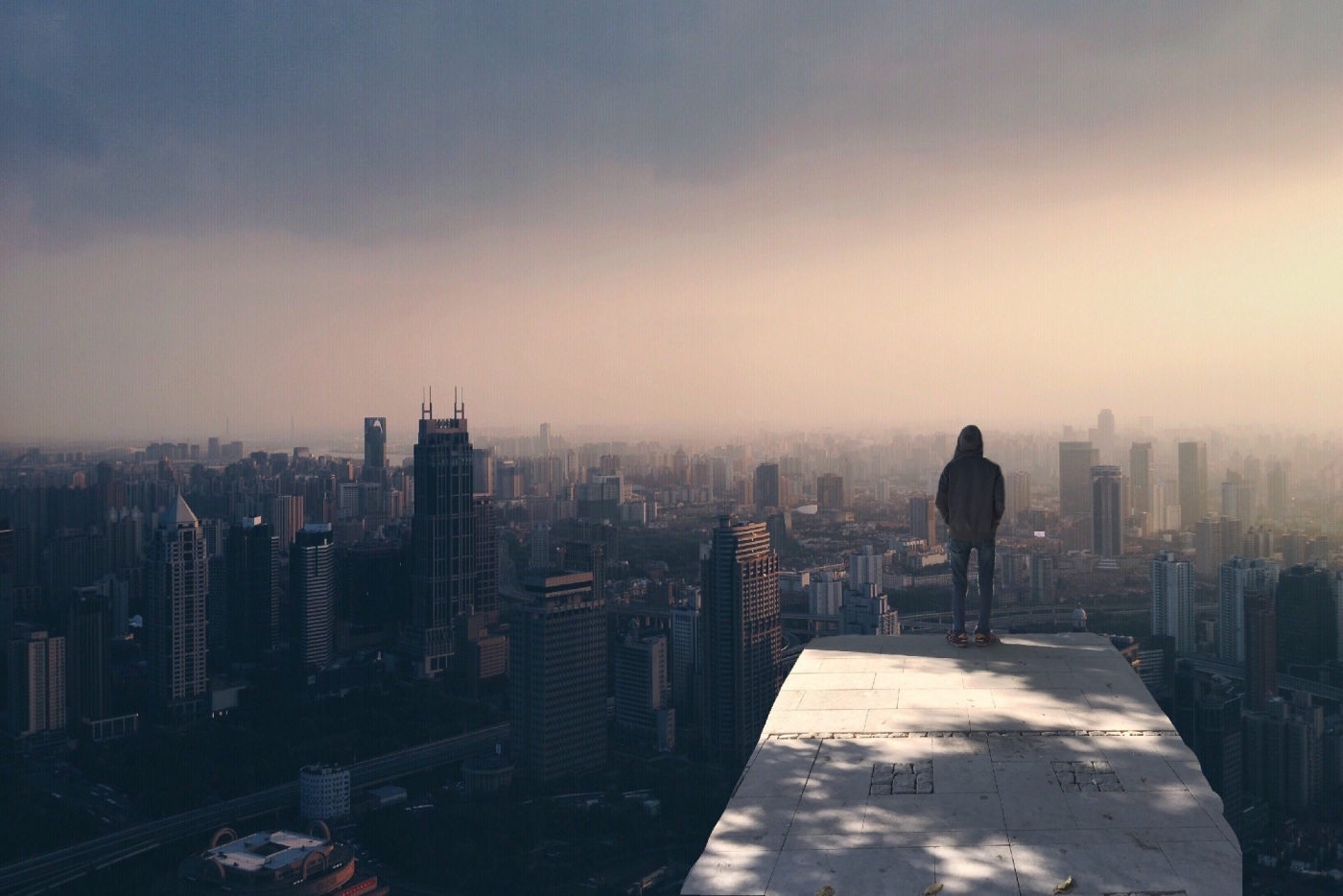 On October 31st, my novel, Day Moon, will have been in print for four years! More than that, we’re now eighteen years from the opening pages of Day Moon. As it happens, one of the key characters, Lara Hopewell, was eighteen in that book and would have recently been born. I thought to commemorate that I’d give a rundown of some articles I found where things look like they’re shaping out like the Tomorrow’s Edge series:

INDUCTION POWERED CARS – In Day Moon cars are powered by inductive, mag-lev roads and controlled through centralized operating systems. I wondered at the time I wrote it if the investment in the infrastructure needed for inductive roads was realistic. Apparently it is:

UNIFIED GLOBAL RESPONSE TO HACKERS – In Day Moon, much of how technology is used was dictated by a unified global effort to eliminate the danger of hackers. At the time such a singular response seemed like a stretch. Not so much now.

AI ASSESSING EMOTIONS – In Veiled Sun augmented and virtual reality sessions deceive people into believing their moving through reality. Achieving something like that would require an AI that can replicate human emotions and expressions in real time. So one that identifies correctly emotion is certainly a step in that direction:

WEARABLE TECH/FOLDABLE DISPLAYS – Wearable and embedded devices are all over the Tomorrow’s Edge series, one of the more fun applications was the digital map that is used in Veiled Sun to navigate a warehouse and interface with its devices. The second link is particularly important for that to be feasible.

HACKER STINGS– Targeted policing efforts aimed at sophisticated hacker groups is one of the primary roles of the intelligence agencies of the Tomorrow’s Edge world. We may not always notice but it’s already happening. Not necessarily a bad thing, but if one day a hacktivist group is targeted that wanted to redress a corrupt and sinister governmental agency like MetaDonia in Veiled Sun, then the official news of that fallout might read like this too.

SURVEILLANCE MERCENARYISM – Mass surveillance is increasingly achievable and perhaps happening unbeknownst to those targeted and for reasons those affected are completely unaware of. The difference between the world at present and that of Tomorrow’s Edge is that to some degree the surveillance is warmly embraced. It does have benefits for catching and stopping criminal activity, but everything tech in Tomorrow’s Edge is a showcase of how counting the cost before committing to an innovation has been deferred to the extent that the world is on the cusp of losing hold of reality forever.

EROSION OF TRUSTWORTHY INFORMATION SOURCES – Part of what creates the world of Tomorrow’s Edge is that combatting misinformation and deceit leads to a single authoritative source of information, Project Alexandria. Except, that single authoritative source is itself being used for sinister purposes. We desperately need a source of genuine truth to turn to, but finding it in a digital landscape is ever the more tricky with each passing day.

I thought I would share these articles (a tiny sample collected over the years) that show how in the four years since Day Moon released, eighteen years out from the first pages of that story’s world, we’re fast becoming that world. I don’t suspect that things will look exactly the same, but it’s really fascinating as a writer to see all of these facets of the world imagined for the Tomorrow’s Edge series coming into reality in our own world. As I work on the final installment of the series, Silent Stars, there is a whole other sphere of technology advancements that I think could potentially shape the future. I’m hoping to have that book finished before those developments reach fruition and become part of our world.

What are some tech or social developments that you’ve noticed that you think will have big implications for the future, good or bad?

One thought on “Tomorrow’s Edge Today”