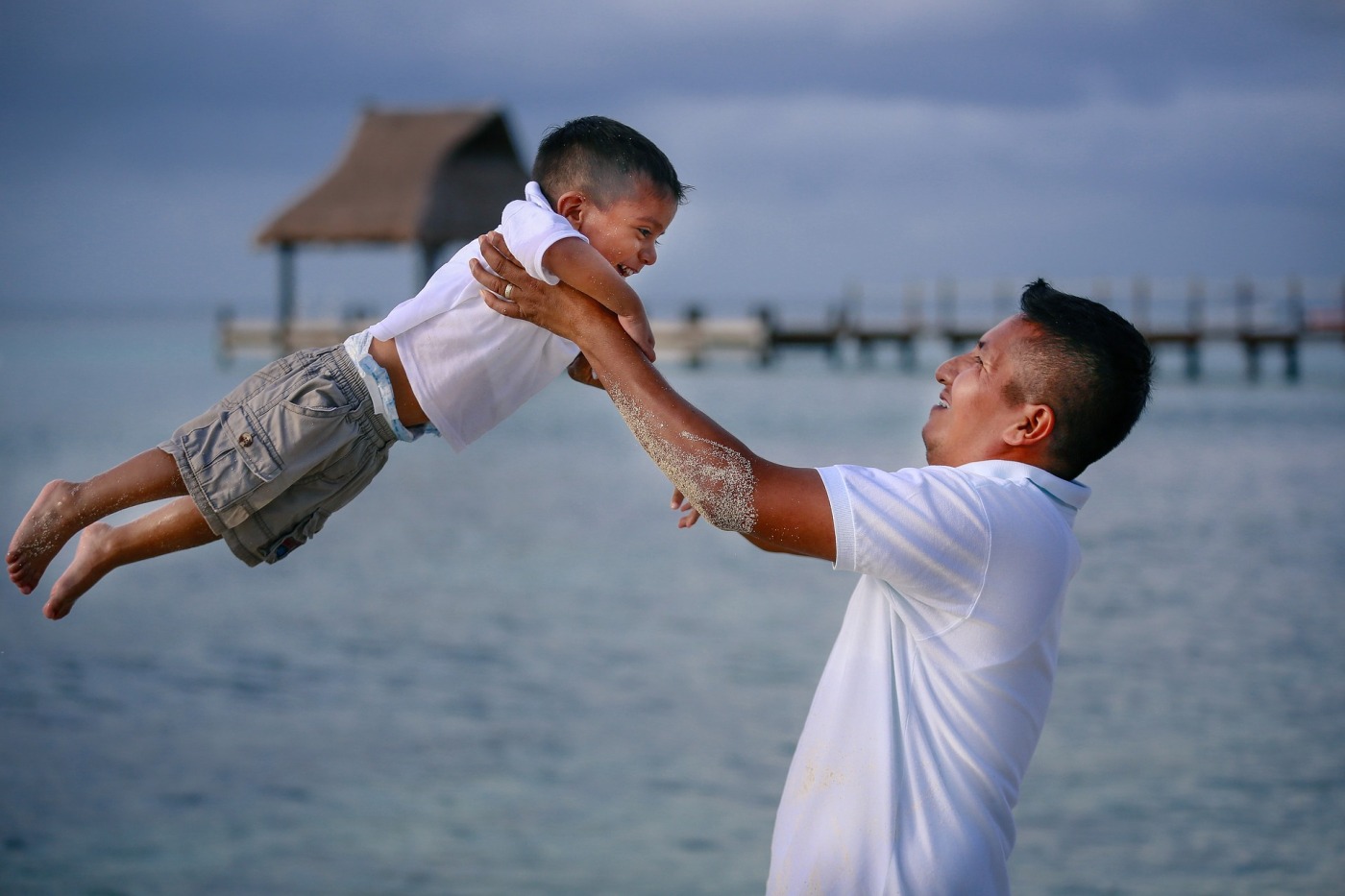 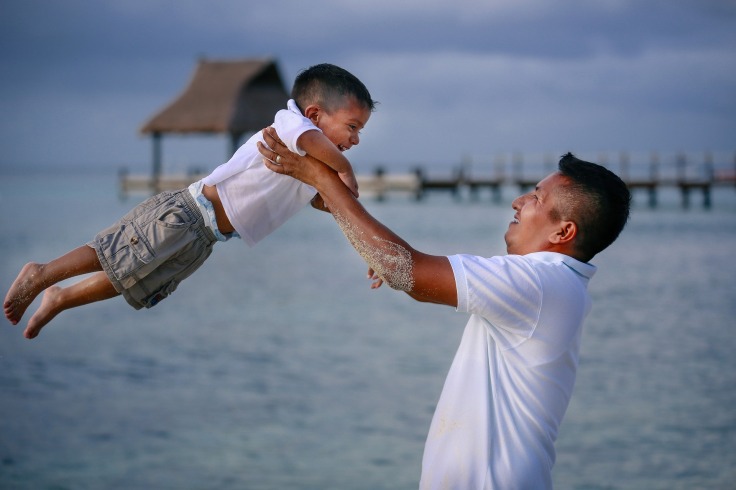 If you’ve been following my posts lately, you’ve probably noticed there are quite a few, like this one, discussing a lesson I’ve learned from my son. He’s a toddler, so conventional wisdom would say he should be the one doing the learning, but every interaction we have takes on a greater meaning to me. I very much believe God crafted the world around us in such a way as to see a reality beyond this one. I don’t always agree with Platonist philosophy, but when I do it is usually on this point. So, when something comes natural to me as a father, it makes me wonder, is that not some inkling of how God, Who is extensively described in Scripture as a Father to His people, relates to us? Of course, I’m flawed, so anything I do, even if in imitation of my Creator, is just looking in a mirror darkly or a poor facsimile. But it is something, and today I want to talk about love.

Recently my mom told me about a news story in which a toddler in England was taken into the woods by some older neighbor boys.  They then proceeded to torture and kill the toddler for fun. Rage and disgust are pretty natural reactions to such a story (which I haven’t been able to factually verify, though I have no doubt our broken world is legitimately filled with similar tragedies). What I came away with wasn’t just anger over injustice and evil, it was the consciousness that the little boy from the story was roughly the same age as my son. I couldn’t imagine my little guy…

I suppose I should confess something: I’m kind of surprised by my love for my son. Not the depth as much as the nature. Not only do I flinch from imagining him a victim, but I intensely hate the idea of his sadness. The other night I had to take away some toys, because I had told him if he insisted on lying to me about something I knew was a lie, I would have to take the toys for the night. It wasn’t even all of his toys and he was about to go to sleep for the night, but I felt wretched when I followed through with it. Looking at his little head hung and hearing him ask if I was going to take his favorite stuffed animal (the one he never is more than a few quick hops away from), I felt like a monster.

You see, before we had our son, I always imagined parental love to be a little more possessive. Like my son is mine and that is why I’m so fiercely protective and selfless. Which, as it turns out, was really dumb to think. It’s so much more than that and as irresistible and intrinsic to me now as my own heartbeat and gravity’s pull. I’m protective of him, because I can’t stand the thought of him hurting or the spark I see in him fading (he is generally a very good boy and most always happy). Parental love really isn’t about possessiveness at all. Here are some things it does seem to be about and they are all interrelated:

I know, just as I’ll ultimately fail to explain my love to my son, I have and will always fail to capture adequately a description of God’s love. Love, true love, is such a robust word it encompasses so many actions and feelings and desires: patience, kindness, forgiveness, understanding…active and encompassing all of one’s efforts. True love is not blind. It is not unaware of shortcomings and faults, but sees beyond them to the beauty and worth of its object. God is love (1 John 4:16) and it is a privilege to mirror even a fraction of His love when I see my son.