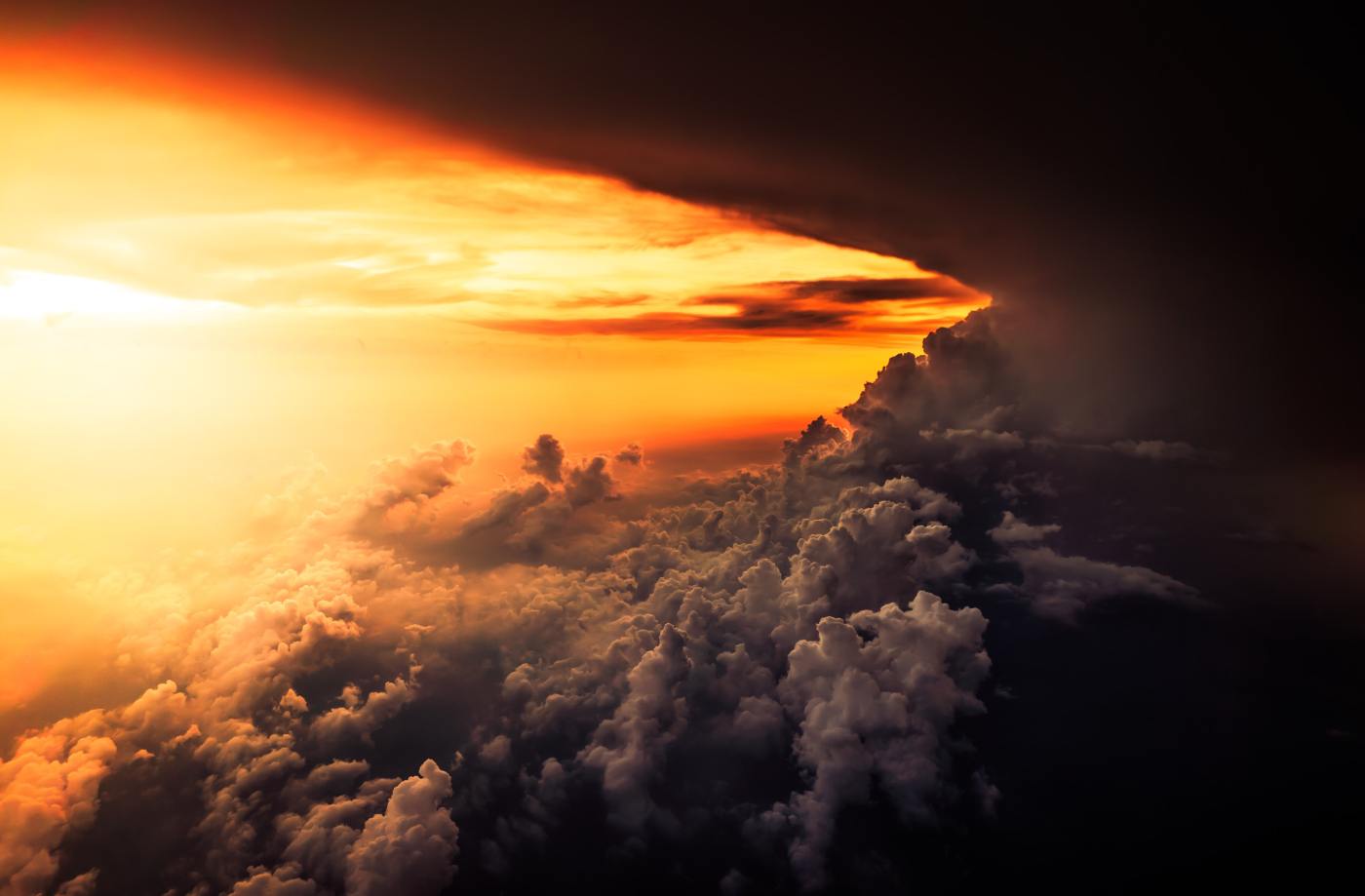 My little guy is constantly teaching me things. On the eve before Father’s Day, we had a bit of a scuffle at bed time.  He usually is a very happy participant in getting on his pajamas and really looks forward to wearing Daniel Tiger, Batman, and other characters to bed.  But that night he was highly incensed that I was trying to take off his dirty play clothes in favor of the pajamas. After a brief battle, I got the shirt off and put his pajamas on him and he was happy again.  Happy enough to start bouncing like a wildman on his bed.

To me, I felt like that’s how I’ve viewed leaving this world for eternity with God.  Yes, I look forward to being with Him forever, but I always attach that proviso of “one day”. So I’m looking forward to a someday that in practicality I keep wanting to put off.  But that isn’t right.  The Apostle Paul wrote about being torn over whether he would rather be with God immediately or stay in the world longer to help the churches he was ministering to.  He knew it was better to be with the Lord, but that the churches needed him and that last factor kept him from pleading to escape to be with the Lord.  For my part, there are a lot of things I would like to do in the Lord’s name before leaving the world, but if I’m honest, there’s an element of fear there too.

Heaven is new.  It’s still largely a mystery in its finer details (because ultimately the only detail that matters is God is there and gives us unrestricted access to Him forever). Like my son, I cling to what I have now even though what waits is fresher and better and ultimately what I need.  And just like my son, I want to choose my own “bedtime” but God’s wisdom is as much greater than mine as the sum total of the universe is greater than the Earth.  Even more skewed than that really.

Along the way through this series, feel free to share any lessons you’ve picked up from the little ones you’ve known.